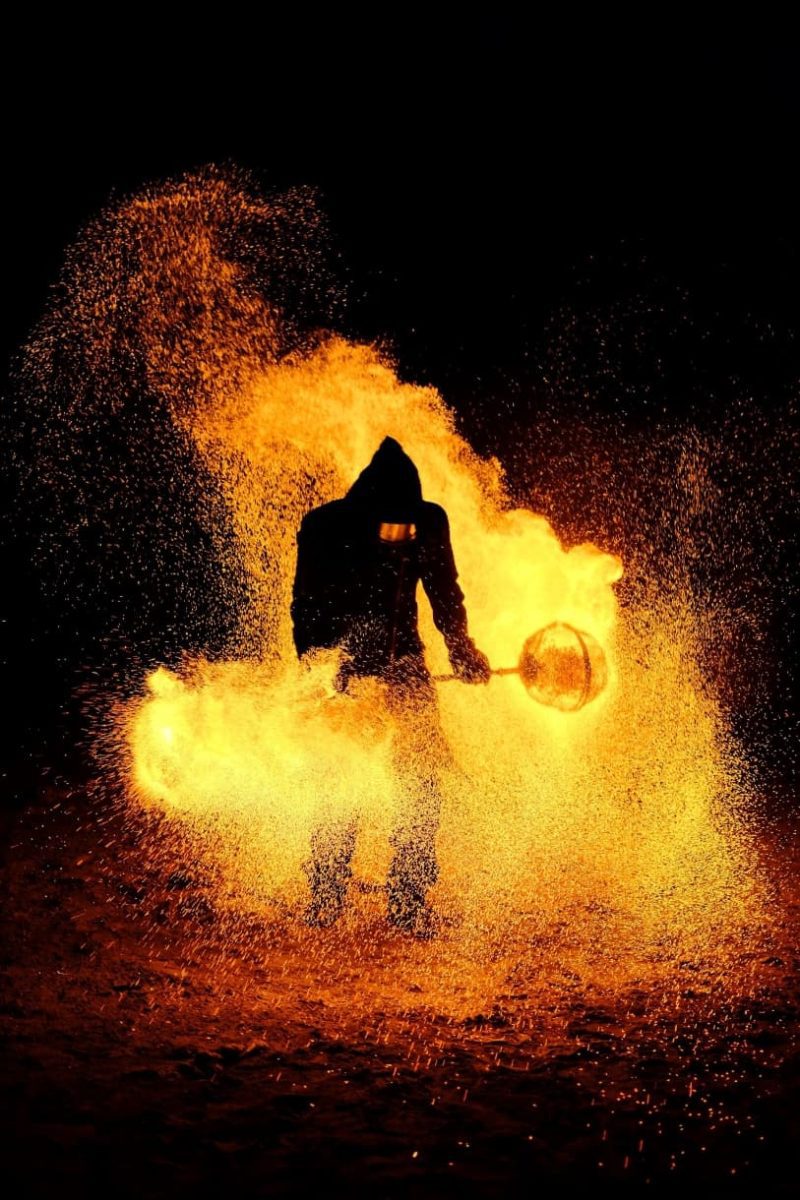 They Left Me in Galway by Cathal Brogan

The Puppeteer by Kylah Kennedy

A Loophole by Luke Mcmenamin

Having Loved; Death on the Radio by Scout Graves

The Cold Breathes, Until Nothing is Left by Joey Cunningham

The Freezer by Gemma Bini

The Cat and the Milkman by Katie Herbert

Why I Hate the Dentist by Aedín Jane

My Father’s Brother, King of the Sea by Maria Sheehan

The Orange Poem by Olivia Barabanchuk

Fate of the Fandangle by Marie Lyons

Square One by Beniamino Nardin

Displayed in the Art & Photography gallery are the following:

“Crisis Chaos Calm” by Sona Harrison
“Escape” by Sona Harrison
“Ghost Lantern, After the Fact.” by Donncadh MacMáigh
“A Western Reflection” by Marina Levytska
“Lightly Held” by Erlan Dzhumaliev
“In the Depth” by Erlan Dzhumaliev
“50 Days of War” by Erlan Dzhumaliev
“A Rifle’s Scope has the Better Magnification” and “LOGGING ON” by Fina MacDusa
“Connection” by Shauna Connor
“The First Meet” and “Quartet and 5” by Chiao Chen
“Daydreaming” by Chiao Chen
“Et Hjemmekoselig Eventyr / A Homely Adventure” and “Grønne Arktis / Arctic Greenery” by Silje-Marie Normann Svendsen
“Restene av Grumantbyen / The ruins of Grumant” by Silje-Marie Normann Svendsen
“The Picnic” by Hanna Biju
“Tangerine” by Charlize du Preez
“The Winged Hero” by Charlize du Preez
“Kilkenny Castle in All Its glory” by Shreya Ambade
“Dallol, Ehtiopia – An Abstracted Landscape” by Bex Ling
“Doughnuthead” by Meltybottoms
“Hidden History” by Laura Bonin
“The Dancer” by Shipra Velega
“Light” by Isabel Hamilton
“Texture of Light” by Conor Bailey
“Texture of Space” by Conor Bailey