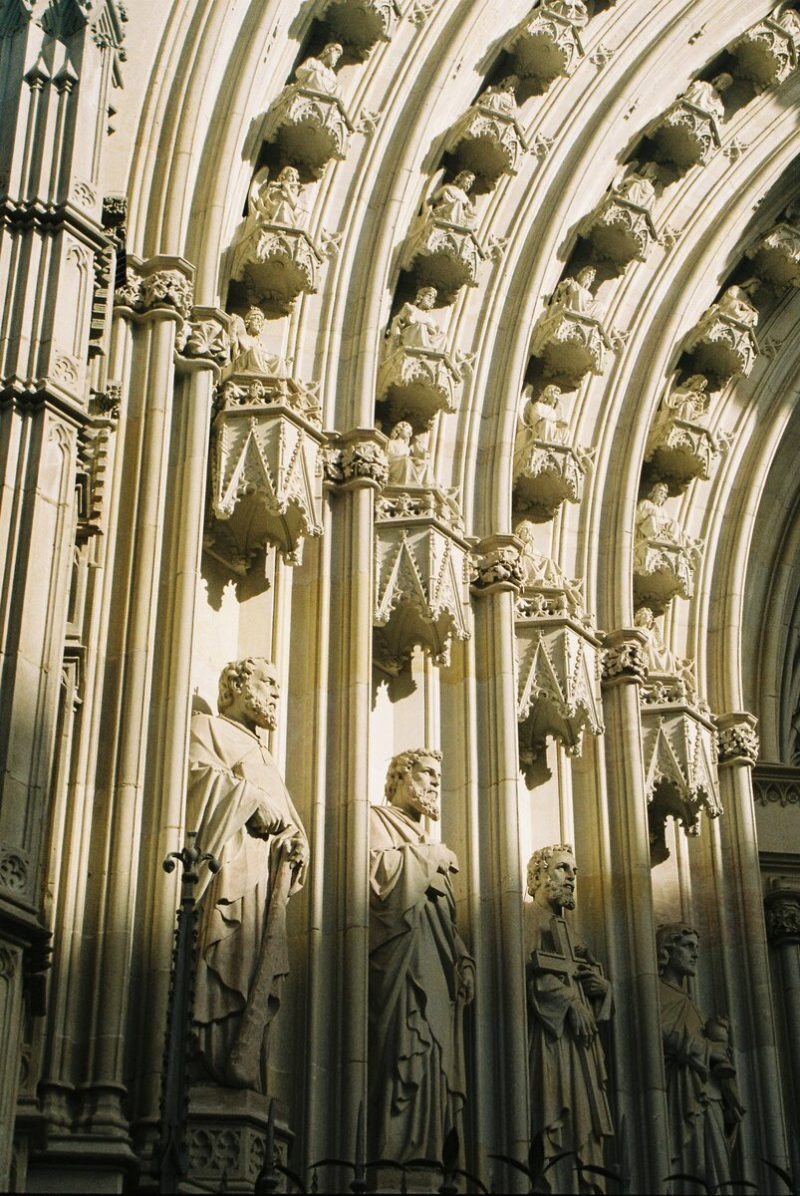 Her. That sugary look she shared with boys built like telephone poles, their bodies wrapped with electrical wires prophesying, “to touch me is to die”. How could her songbird voice chirp so sweetly for those deep-sea voices of men which bellowed like hulls of sunken ships? Our world had stranded me leagues below to drown in the relentless echoes of those unknown, dastardly things which crawled through the sludge of the ocean, and I had been born unable to wayfind. But her — she was a gentle brook, her waters clear and kind and warm; a curious and ticklish flow. As she smiled brighter for him than she ever did for me, I felt the flint of growing up tap and spark into those would-be, shouldn’t-be fires, doused and drowned without mercy after each forbidden dream: hiss.

And then, one day, it was her bubbly laugh, ever unserious, woven between the flippant words, “let’s be wives!”… Shame on me, always ‘the fooled’—*tap*. Her buttery lips bloomed into a curious, middle school pucker, her softness ablaze with guiding candle-light as we touched for only a flicker, a gasp, an “oops” alight in her doe eyes—*spark*. Her small voice was only a whisper, laced with that unbearable apprehension: “let’s be… wives”. Spellcasting. Shame on her, ever ‘the fool’—*hiss*.

Yes, it was her butterfly hands, those fluttering stomach bugs, which pushed me onto a tomb of carpet in that cloud of my youth where a playdate became paralysis — *tap* *spark* *hiss*. Her breath was warmed with a sugary, bell-ringing soul, brought from that damnable heaven-touched altitude, close enough to taste in my fool throat gone sore… on high… below her — *tap* *spark* *hiss*. Her mouth had become a river scorched like the sun, and, oh, how she scorched and she scorched and how we knew, we knew — *tap*;

But that chorus — it had reached the sky and she could go no further, so she ripped our fates from the flames and watched from just above me like a goddess to her own brimstone, and I burned and burned and wanted at least to be ash in her palm, at least to burn together — *spark*. But her? No. Not for her. She grappled for air in a world that was a room that was without oxygen and said, in a voice which was suddenly the bitter, dastardly sea: “what did we just do” — *hiss*.

And so it was, that “we” were… not. I swallowed the clouds of the sky and ran from all gentle waters for years upon years, fleeing from candles whose light misguided me towards rocky shore after rocky shore — avoid, ahoy. I knew the drought and desired the drought because it led to the gates of heaven. That suffering life of drowning in thirst — of relentless, undrinkable saltwater and feeling nothing — led to providence somewhere far down a trench in the sea. There was a vast ocean, a great flood, which was made to fill in all the gentle rivers full of fire from my youth.

But oh, how the truth can burn. Against my will, reality vomited itself back into my hands and scorched my throat, the sick of sin and honesty curdling and dripping from my now aging fingers as “the water that burns” and, strangely, I felt better afterwards. For it was only then did I ever feel as true a love again as I’d had with the fire in the brook.

Against God, a kiss.

Scout Graves is an American writer and paraprofessional, working towards a teaching certification in elementary and early childhood education and an MA in museum studies in the archival and conservation sciences. Born in Jacksonville, North Carolina, they have lived in Ontario, Hawaii, Connecticut, and across the West and East of Ireland. The body of their work is informed by their turbulent and unusual life experiences, influenced most noticeably by a distinct autistic sensory perspective, and by their background as an American agender lesbian living with profound physical and developmental disabilities. Raised in a family of musicians and explorers, Scout finds intimate inspiration in unexpected places within the arts, culture, and the natural world. With a proclivity for lyricism being both their signature strength and an Achilles’ Heel, their goal as a writer has been to learn how to effectively translate a profoundly autistic mindset into something that convinces an audience. Scout’s dream is to see their writing on a bookshelf, and to give back to their loved ones by having something to show for their support.