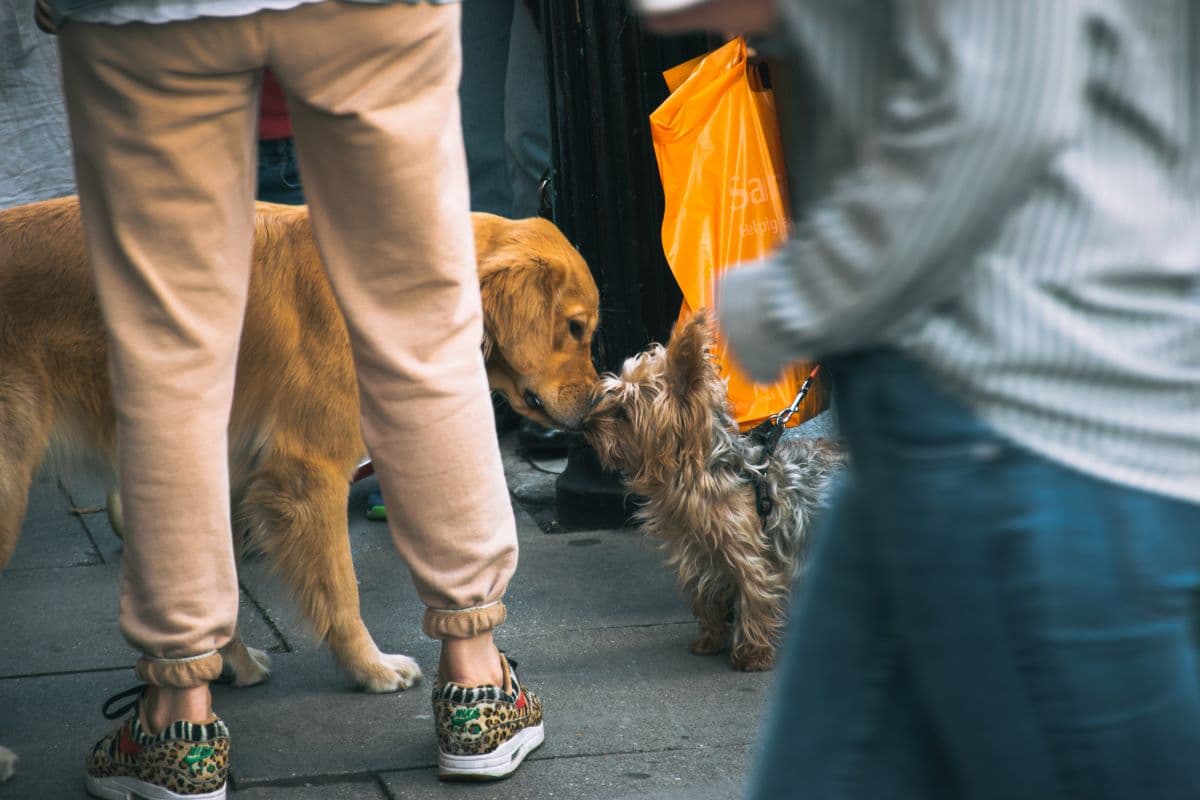 I was walking back to my apartment along a rather winding road. The kind of steep hill that may seem insignificant at first, but eventually the heat begins to show in your cheeks and your lungs start to burn. Unlike the road, this is not a long and winding story.

It had been, for all intents and purposes, a lovely day. I had spent it all at the beach. I picked up some cheap red wine and even cheaper, but definitely worthier, red peppers – at the bottom of the hill. And so there I was, carrying my red groceries in my black rucksack up this familiar slope. It had rained earlier in the day. Thundered, really. Among the slow trail of trickling water and various forms of detritus which gather at a curbside, I saw a tiny little body. It was a kitten. Dead a day or two. It lay inconspicuously among the decaying leaves.

An involuntary noise escaped from my lips, quicker than I could realise my own horror. It was somewhere between a gasp and a groan. That slippery spectrum of shock and pain. I sometimes wonder if I could even recreate that sound, it was so simplistically mournful. I doubt it. Yet, I knew this sound was a reaction to the dead cat.

A man walking towards me had observed this entire personal moment. He looked at me with pure amusement. It was quite clear that he hadn’t seen the little corpse. A tree-stump was blocking his line of vision. At least, I do like to think it was at that angle. I should note that I was not angry by his cavalier manner, nor was I embarrassed that he had witnessed this private moment between myself and this small, dead thing. I was, however, struck by how little this stranger cared. I felt repulsed by his total ignorance and therefore innocence in the matter. How could he not know about this tiny, extinguished life? And who or what gave him the right to smile and walk away? Why should he leave unscathed when I have seen what I have seen?

It was irrational. Ridiculous! And despite that, with every fibre of my being I was uncontrollably dejected. I seemed to have lost something which had never been my own. But most of all, I realised I was helpless. My lack of power laid bare. I could not help here. I was not a god of time or mortality. I could not easily reverse the clock or grant a sweet tenth life. Although, I supposed the poor thing had barely used its first.

A novel I had read sprang to mind. Milkman. This young woman is disillusioned and arguably traumatised from her experience of a life in conflict. Walking through the uneasy streets she finds a rotting feline head – separated from the body. Compelled (I think) by her sudden sense of collective loss and chaos, she picks up the head. She reaches out and holds this decaying thing right above where the scruff of the neck ought to be. And I do, in a way, understand. It was all she could do. An act of care, of concern and defiance. It is beautiful and it is strange.

Something in that scene has always resonated. But ultimately, she is holding a maggot-infested animal corpse on the side of the road. So, I took another look at my little cat friend huddled into the curb. His face was frozen in what can only be described as a scream. A last plea for mercy. It must have been agony. Well, I have never seen a happy cat make that face. But after all of that – the thought, confusion, and mourning. I walked away. I shook my head – an attempt to press reset, and I carried on up the curvy hill. What a mountain, I said to myself as I carried my red wine and red peppers in my black rucksack up the slope.

I think, in the book, the young woman is rescued by a kind neighbour. Though she remains the tapped lady who was seen clutching a dead cat head during the witching hour in the street. I suppose I made the decision to abstain from becoming the odd new girl who cradles cat corpses on her walks home from the beach. Though a logical and utterly reasonable course of action, or inaction, it felt like an awfully callous thing to decide. I could not reanimate the sweet cat; sure, there was little I could do. Now, I think I would have made a terrible protagonist in said novel.

After two days the little corpse was gone. That gave me an entire forty-eight hours to try and avert my gaze and inevitably stare at my little friend. I felt a rush of guilt and disgust simultaneously each time. I could not understand how we all continued to casually walk past this catastrophe. I wanted to yell and scream. I would have settled for quietly interrupting a stranger and engaging them in an important dialogue as to how we should intervene. We could at the very least determine who should inform the rest of the litter of their brother’s untimely death!

No discourse of this minor tragedy ever occurred. You see, I was the person who noticed the cat. I was the one who felt something very horridly wrong had occurred. I was the one who cared, and yet I was the one who did nothing. I could not act – I felt it was foolish or melodramatic. Yet, I managed to learn so very much from this little cat. It was merely a fleeting moment in an otherwise glorious day, but it meant something.

It has led me to two thoughts.

One – There are not many people in this world who would hold a decapitated cat’s head in an attempt to restore their own sense of peace.

Two – I think I would like to be the crazy lady holding the rotting cat’s head in an attempt to restore my own sense of peace.

In fact, I wish we all would.

Katie Herbert has just graduated from UCD with a degree in Psychology. Although she aspires to continue her studies in psychology, she has long since been passionate about her writing. She focuses primarily on poetry and little stories, inspired by her own experiences. They are often quite personal despite the unusual subjects at hand. “The Cat and the Milkman” is a testament to this style and delves into the exploration of personal morality as a part of our shared world.