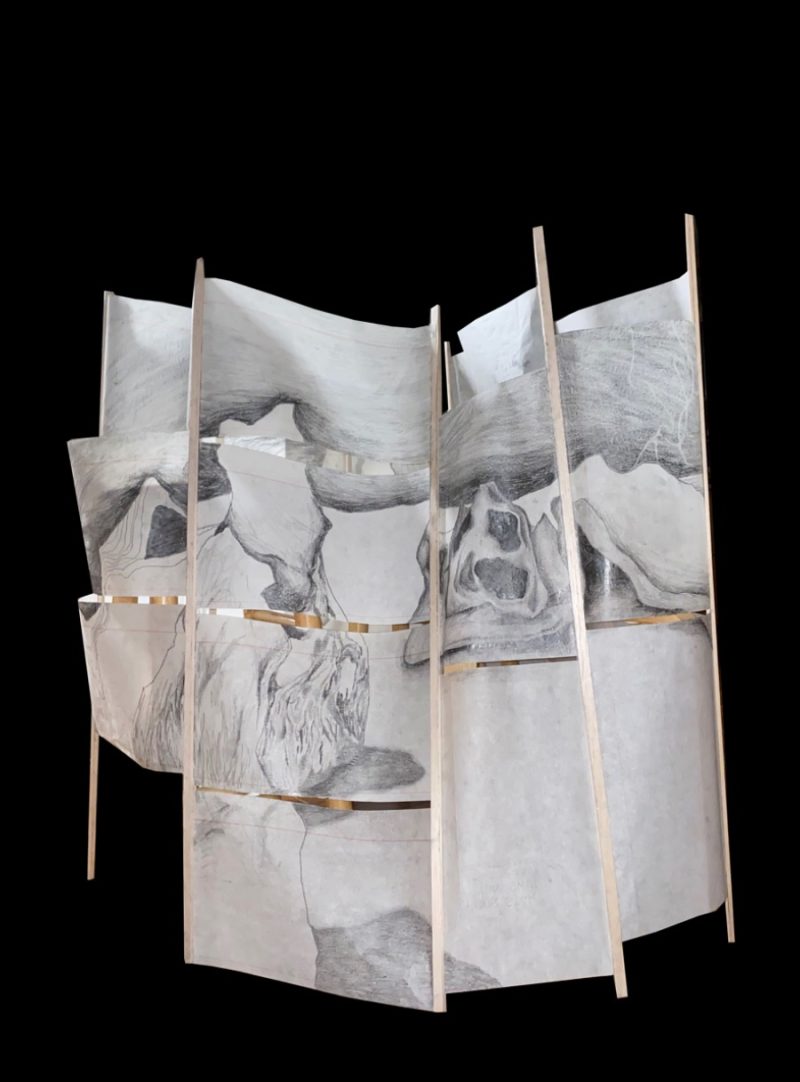 It was supposed to have clicked by now; the joy she once got leaping from
couch to couch, twirling mid-air as her feet left the cushions. It was supposed to return. If she
danced enough, worked enough, wanted it enough, it would happen again. But the formal
letter of invitation to Australia’s top ballet school, the piece of paper she had spent years
working towards, brought only a creeping pressure along her lungs, extinguishing any spark
that held a semblance of hope for her own sanity. The innocent white paper now scratched
and penetrated by a quill whose black ink settled under her skin, ruining the feel of
calligraphy forever.

It should have been the best news of her life, a cause for celebration and a moment of
reprieve, but who was going to tell that to the puppeteer? The one who moved her body when
she couldn’t– and she couldn’t remember the last time she could– the one who made every
decision for her: how to dress, what to eat, how to look, what to say. Controlling her and life
itself, using her for its own entertainment. Now that she had reached its goal, the strings
around her limbs tightened once more. A laugh echoed in the confines of her mind, knowing
now that she was forever tied to the master’s whims and pleasures. Infinitely bound in her
own destruction with every step she took.

They all justified it with: “it’s what they expect of us.” and by some naivete, she
thought there would be an exception, a wormhole she could find solace in until the strings
around her snapped away leaving her free. But that reality had now been torn apart, moulded
and forged into the blinding white paper she held. There was no more hope to find a gleam of
light, just a sea of vast emptiness dependent on everyone’s will but her own, on the forces tied
against her body. There would be no escape from the future the paper held for her.

As her eyes scanned the ink again, an indescribable pressure closed in on her lungs.
The pull of persecution started its final conquest against the rest of her body, the strings
forcing her limbs to get up, not wanting to give her the satisfaction of a last conscious
decision– the only one she had made in years. Etchings of her future began to drop away
while her mind slowed, rearranging the fine black letters into something more pleasant than
the words the paper held, and a semblance of peace took to her head.

This was it. Her culminating act, no encore. It had to be done before it was no longer
her choice.

Her last breath finally released from the confines of her lungs, and the strings that
once held her contorted body upright severed, leaving the puppeteer alone in the shadows to
search for its next victim.

As a third-year creative writing student at University College Dublin, Kylah Kennedy mainly writes in the realm of fiction and poetry. Her writing typically follows a darker pattern, which she blames on Sylvia Plath being her favourite writer. A lover of 90’s to early 2000’s rom-com movies, angsty indie-pop, and of course, her dog Buddy, this native Californian is just trying to learn the Irish slang and keep some sort of sanity.