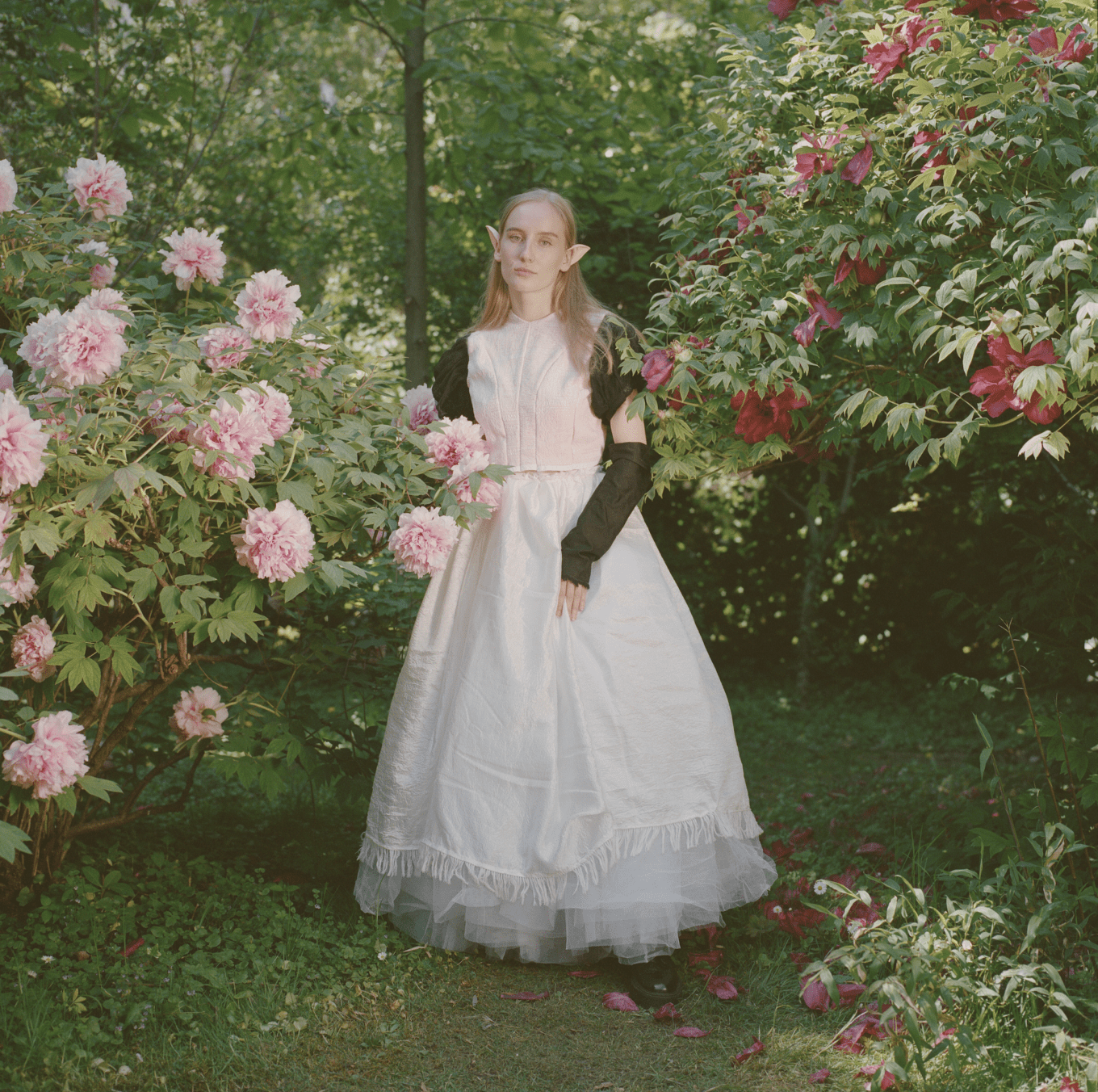 Photography by Lisa Della Chiesa. Her full profile is available in the Art & Photography section.

If you put a monkey at a typewriter and give it an infinite amount of time, it will eventually come up with a readable text. That is the Infinite Monkey Theory. You might think that it is nothing more a thought experiment, that it is a theory without scientific backing. Where is the empirical data? you might demand. Has it ever been tested? Well, I’m here to inform you that is has, thanks to McMonagle Advertisements. Due to the questionable efficacy of this firm, the Infinite Monkey Theory now has its place in science.

It all kicked off during a period of financial stagnancy for McMonagle. To boost morale, some big shot executive on the Management Board decided that it would be a good idea to import a chimpanzee from West Africa and give it a typewriter and desk. And then, you know, see what happens from there. We know that people with too much time and money can make these kinds of decisions without repercussions, but this guy had no idea what would be in store if he gave some chimp an Olympia SM-3, a suit and tie, and the 9 to 5 shift on a Thursday.

We can see this situation as nonsensical from a narrative third-person perspective, but try to imagine yourself being there in that office on Thursday morning. Imagine seeing a monkey tapping away on the keys, aimlessly. What if I asked you to imagine that same monkey typing up a revolutionary business strategy for the firm in under 4 hours? No guidance. No cheats. Just wild and furious typing. Can you do it? Well, I don’t have to have confidence in your imagination. It happened. Yes, indeed. That little hairy guy with a suit contributed to McMonagle’s profit margins for the second quarter. And then he was promoted. He was upgraded from an open desk in the corner to a cubicle in the main office, next to Charlotte, the intern secretary. They got along very nicely. Charlotte even started dating the chimp. It didn’t last very long though, once she realised that cross-species romance was actually an offence.

A few months after their relationship cooled, the chimp, then called Clarence, got another promotion. Assistant manager of the firm. Clarence beat a few contenders for the position. Just two weeks after becoming assistant manager, Clarence replaced his superior and became head manager of the office. He wasn’t far off a position on the board. The only drawback? Clarence wasn’t using a typewriter anymore. He just sat in the managerial office by himself, swinging off the fixtures and occasionally sticking a finger in his mouth. If anyone tried to give him summary reports, they’d run out of the office with a screaming chimp on their heels. The firm’s moral-raising initiative had taken a turn, it seemed. People were also beginning to question whether Clarence could hold down his job. The ground staff weren’t getting feedback from the executive board anymore since Clarence was the liaison officer. So, neither management nor employee could communicate between one another. It seemed that Clarence’s career in McMonagle Advertising was nearing its end, unless some miracle saved him.

If you are still finding it difficult to invest your belief, I understand. It is a lot to take in. However, this isn’t over yet. As you might have expected, we’re not quite through with Clarence’s career. Let me tell you about a miracle.

McMonagle, as you know, is all about advertising. And word eventually got out about Clarence. Some clients wanted to meet the chimpanzee responsible for the company’s recent successes. Many were wildly impressed, to say the least. And so, due to popular demand, Clarence was given a position on the Board of Management. That meant he now attended the weekly meetings, without being able to contribute anything substantial, other than the occasional riotous laughter that came from the other board members, because of his antics with fountain pens.

For many months, business went on as usual and Clarence’s usefulness began to wane. He didn’t seem very entertaining anymore, just quite irritating, possibly due to his lack of comprehension in how to run a business. Clarence had already hit the peak of his career. He had no more progression to make. It seemed the only way was down. And being a careerist monkey in a cutthroat enterprise isn’t going to go down well with your fellow colleagues that are becoming craftier and more ambitious. So how did Clarence fall from grace, you ask? He bit the hand that fed him. Clean off. That executive, now single-handed, who gave him his place in advertising, realised his error and sent Clarence back to West Africa. There, he now happily lives in exile. McMonagle, however, didn’t get the same happy ending.

Based on what you have read, it would be hard to deny that McMonagle has endorsed some unethical practices. Clearly, there is a disconnect between the executive board members and reality. If you don’t treat your employees with a modicum of respect, don’t expect high productivity; a funny chimpanzee won’t change that. Six months after Clarence left, McMonagle could not support the weight of its own failure and was forced to file for bankruptcy. The employees of McMonagle Advertising have moved on to better pastures, fortunately.

So, what was the moral of the story here? There wasn’t really one, other than: Don’t hire chimps and expect them to be productive all the time. Or, maybe: Apply your theories with caution. As the Infinite Monkey Theory goes, Clarence, if given eternity, will create a masterpiece, but in McMonagle Advertisements, he only needed a few hours and some nepotism.

Don’t try this at work.

I’m nineteen, originally from Donegal, currently studying Politics, International Relations and Spanish at UCD. Writing has been a passion of mine ever since I began reading. I hope someday to become or even imitate one of the greats in fiction writing. I enjoy writing stories with a prehistoric or ancient setting. The first story of mine ever published was about a prehistoric tribe fighting for survival. I also like to write about absurdities and the like.