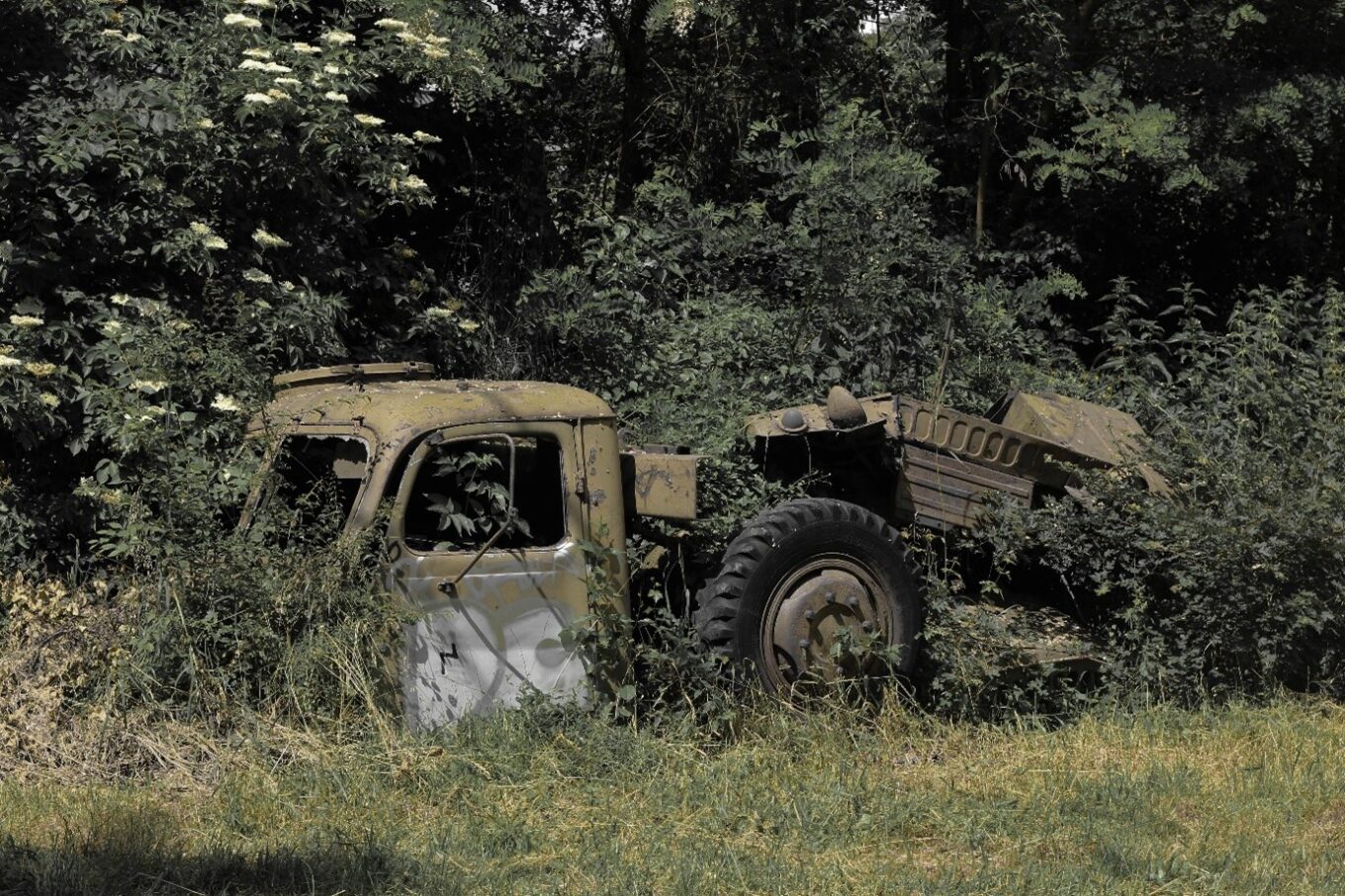 Photography by Adam Baranyi. His full profile is available in the Art & Photography section.

Laura was not going to take the money; how could she? Pity fed the woman. Taking the five hundred euro would have given her sister good Samaritan wet dreams until Easter, at least.  If their mother was still alive, she would have told her to go look in the pocket of her second dressing gown. Told her to take what she needed, and then it would not have been mentioned again. Laura always found a way to put the money back, but now the assurance of her mother’s knowing eyes and philanthropic dressing gown were gone.

With her mother gone, Laura found it impossible to enjoy being around Caoimhe. Caoimhe made everything so painfully obvious. She couldn´t get her to lighten up and laugh at herself or take an extra digestive. Now they would just go to the Costa coffee shop in town and sit there looking at each other. During their weekly meetings Laura would let the silence choke the air, until Caoimhe couldn´t breathe with the awkwardness and would start looking around the Costa coffee for inspiration. On that particular day, she saw Laura´s Eason bag tucked under the table and pulled it out.

´I wanted to find out more about him, so I could hate him properly. ´

‘Ah alright, how is work going then? ´

Laura loved this part of their weekly conversations. It was a joy to watch her sister try to find the most diplomatic words to express how much she hated Laura’s job. Working at Penneys was only supposed to be a summer job before college, but then mom died, and Laura didn´t want any more change. There was comfort in Penneys, but Caoimhe couldn´t see it. She didn´t want to admit out loud that she thought the job was beneath her sister because that would make her sound like a bit of a dick. A common sentiment was that it is a job anyone could do; but was it really? Laura couldn´t see Caoimhe doing it. Caoimhe couldn’t handle folding a table of jeans only to watch some woman tear through the neatly folded piles, devastating the jean ecosystem by exclusively pulling from the bottom. It just wasn´t in her.

‘Are you sure about the money?’

The good thing about Penneys was when you left for the day, you were gone. No reason to think about it really. Except for Dave. Dave was one of the managers.She didn´t really look at him at first. He was a tall, angular looking fella. Honest to God, he was very pointy; triangular even. All the girls said it, and it really annoyed her that she fancied him, but something felt strong about him. It was attractive seeing him dole the jobs out so when he came over and asked her out for drinks after work, she said yes. But when they stepped outside the store together, the dynamic changed. Dave wasn´t strong and tall anymore but rather lanky and awkward. He apologised to the tosser who bumped into her on Rock Street but was mouthy to the barmaid at the pub.

Then he asked her back to his place, and she said yes and she didn´t know why. She didn´t like the sister who offered her money, her mother was dead, and her friends were all off at uni.So, maybe with a chance, Dave could be something? It was clear when they got inside that he expected something from her. She had said yes to the drink and yes to his flat, so now she was stuck. The door was unlocked, and she could have walked out anytime, but she didn´t feel like she could. She didn´t want to rock the boat, so she said yes again to the offer of watching some telly.

Dave kept pressing up against her, but nothing was said. Then he placed her hand on his trousers. Deciding to just get it over with, she gave him a hand job while they watched EastEnders,during which she noticed the sofa that she was sitting on was covered in dog hair. But there was no dog about.

The house was dark when Laura got in but she didn´t turn the lights on. She sat down in her mother´s armchair and listened to the house groan while her body ached. She bathed herself in the streetlight streaming through the window. From where she was sitting, she could see the for-sale sign anchored still in the ground. She tried to make herself as small as possible. With her sitting so still, it felt like the house was waiting for someone to arrive, someone to make noise, to bring it back to life again but nobody was coming.

She understood better now why Caoimhe kept moving on when things were still good. It was so when she looked back her memories would be pristine;  unmuddied and unburdened by time. When Laura looked around at her childhood home now, she didn´t see her mother anymore. The time she had spent in the house without her decayed those memories. Leaving empty takeaway cartons and unhappy evenings alone watching the telly in their place. It was exhausting staying so still, so she got up from the chair and moved… and kept moving.

I am a fourth year creative writing student from Kerry. My poetry focuses on themes relating to Irish life, both contemporary and ancient. My poetry is driven by the want to capture the heartache and humor everyday life brings.