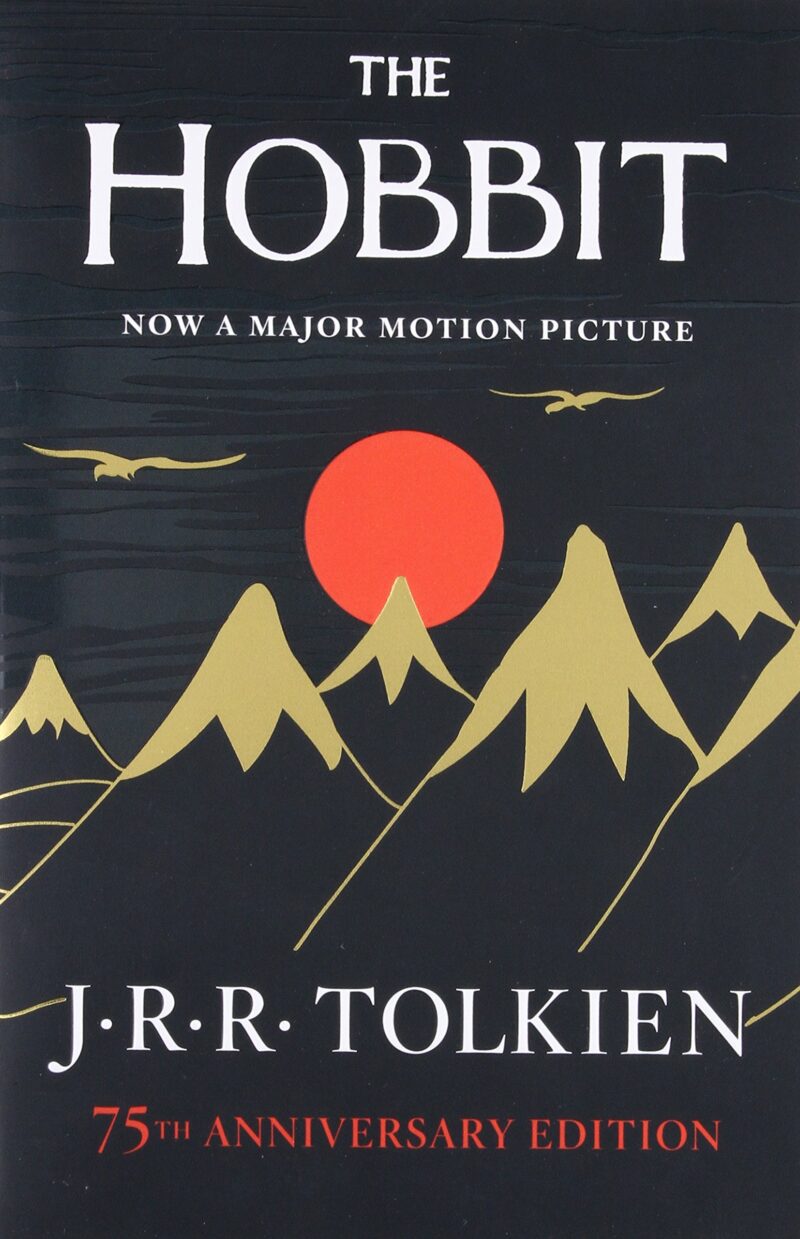 We all know the basic plot of J.R.R. Tolkien’s 1937 novel, The Hobbit, but for those at the back, the story centres on – surprise – a hobbit named Bilbo Baggins. Bilbo lives in a quiet, homely part of Tolkien’s expansive fantasy realm called the Shire. One day an old friend of Bilbo’s, the wizard Gandalf, convinces Bilbo to set out on an adventure accompanied by thirteen militant dwarfs. Their mission is simple, to reclaim an ancestral treasure from the dragon Smaug. There, that’s the setup done; any more detail, and we might venture into spoiler territory.

So is the book good? There must be something in it that resonates if it’s still getting read to this day and has been recently adapted into a misguided trilogy. In my opinion, it’s the frenetic energy of the book as Bilbo and the idiosyncratic team of warriors battle against impossible odds. The group hardly flinches while facing overwhelming adversity that, on paper, would lead you to believe that they were doomed from the start. Yet our heroes soldier on. They face trolls, giant spiders and a dragon without even a slight diffidence. The belief in one’s own self oozes from the dwarfs and struck a chord in me as I empathised with Bilbo’s self-doubt and eventual journey to becoming more like his companions.

Here’s where I take authorial control and steer the book review towards the vein. This book “changed” me because I related so much to each and every character who found themselves limited by such a trivial thing as reality. The hobbits and dwarfs had a natural disadvantage when it came to combat and adventure: their stature. I’m not complaining about my height here; my trivial reality consisted of misfiring neurons and malfunctioning synapses, more commonly called dyslexia. Should you have been a fly on the baby blue walls of my childhood bedroom, you would have witnessed me painstakingly drawing out each syllable and hoping the combination of A’s and Ou’s sparked recognition within me. Just as the hobbits faced and, more importantly, overcame trolls and mountains with their disadvantage, I had my own. The book makes a point of how these adventurers can do it like the best of ’em. Over a decade later and considerably taller, I think I, too, can do it with the best of ’em.