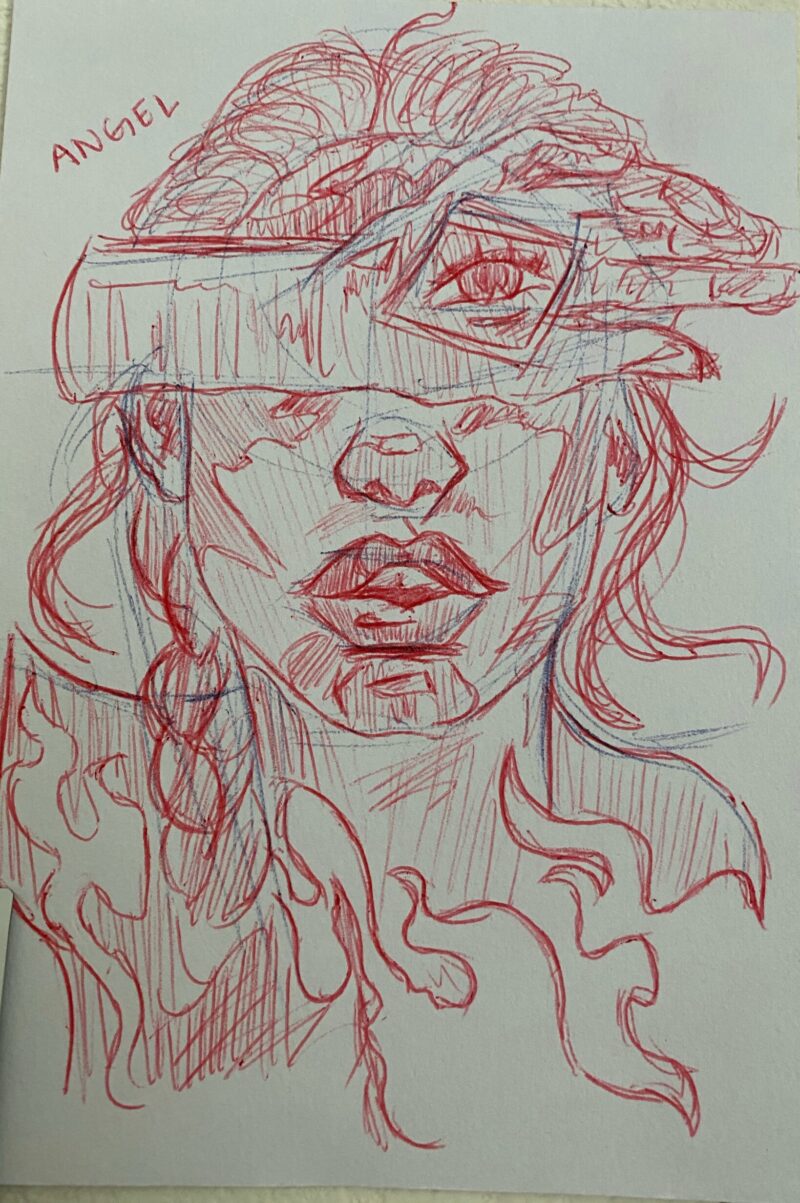 Forced. Unlike the systems in the wilderness.

Rich. Like the capitalists, standing on the necks of smaller fish.

Wise. Unlike the 1 percent, disguised fools.

Soft. Unlike the calloused hands of the workers behind marketed brands.

Silky. Unlike the smoke in my lungs when the beekeeper comes.

Transparent. Unlike the systems of exploitation on which society runs.

Quiet. Unlike the CRACK as his head hit the ground.

Happy. Unlike the millions of exploited in agony.

Sustainable. Unlike the systems put in place before our time.

Malleable. Unlike the hearts and minds of those who fight for these oppressive systems to thrive.

They’re greedy. Unlike the bees who pollinate and feed.

They’re wasteful. Unlike the wildlife who survive off each other, dead and alive.

I’m balanced. Unlike our delicate ecosystem, which is being demolished.

I’m whole. Unlike a world that relies on the depreciation of others and itself.

I’m true. Unlike the lies the media tells you.

I’m ready. For change. But the question is, are you?

Aoife McLoughlin is a second year creative writing student. Her work is highly political and it targets different societal issues including the destruction of the environment and the negative effects of capitalism.