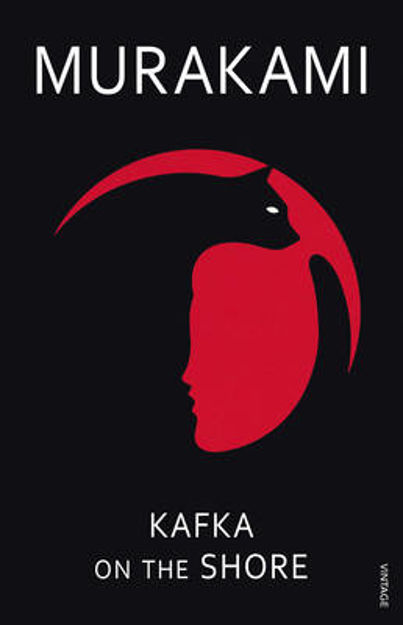 Kafka on the Shore (2002) is the first book I picked up and read without any outside influence. For once, I wanted to read a book for my own enjoyment. Without realising it, I picked one of the best books one could pick to read as a starter. From magical realism, suspense and humour to romance and beautiful dialogue, Haruki Murakami fills this book with such incredible range that it feels as if you’re reading all that literature has to offer in 500 pages.

The narrative is split between two characters: fifteen-year-old Kafka Tamura, who decides to run away from home, and an old man, by the name of Satoru Nakata who is able to communicate with cats. Kafka’s and Satoru’s plotlines start in complete detachment from the other yet their individual stories create a meaningful overarching plot.

Kafka, naturally, on his run from home, stumbles across an alternate reality in which one is connected with other beings that have also come across this plain of existence. There, objects are projected from deep within the characters’ subconsciouses in order to guide them towards the ‘essence’ of their lives, albeit in exchange for a part of their souls. Through Satoru, we see some of the consequences of having already done such an exchange.

When I finished reading this book, I had a sudden urge to start writing something; to do so in order for my existence to transcend time and space so I would never be forgotten. Murakami managed to instil fear into me that the memory of who I am lacks permanence, yet at the same time, that fear made me react, it turned the screws of fate in such a way that I wanted to act against this unchangeable sentence. That was the moment I decided I wanted to become a writer; when I realised that it was the only way I could make the world remember who I am. Now, I sit and wonder whether that is because Murakami brought me alongside Kafka on this bizarre journey through an alternate reality; each in search of their own essence. I wonder also: what part of my soul have I given up in exchange for this passion? Will my shadow, much like that of Satoru’s, become distorted and uneasy through time as my soul realises that a part of it is missing? Will you, in turn, join Kafka on his journey and give up a part of who you are in exchange for a path towards who you could become?

by Rory Donohoe (he/him) Thoughts sit at the top along with a questionable  hairline. Eyes and ears that see and hear what they shouldn’t. A..
Read More 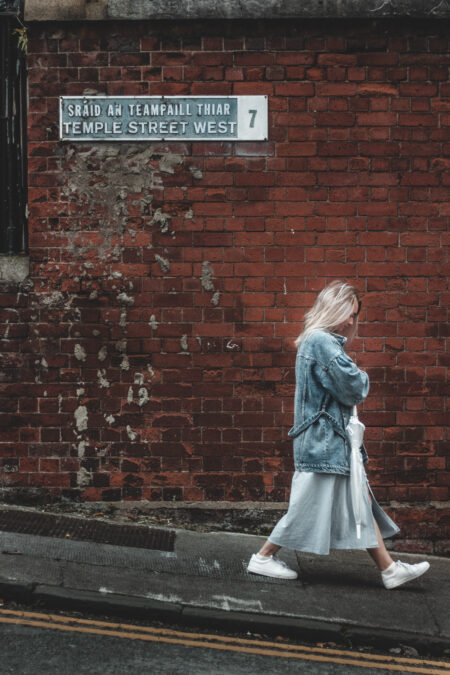 Photos are titled “A Strole,” “Friday,” and “Temple West Street,” respectively. Under the theme of ‘Strangers’. Even though the subjects of these three photos are..
Read More
S
Categories
May 18, 2022

by Asia Fontanarosa (they/them) Everyone was having those dreams. Well, they were clearly nightmares but nobody wanted to address them with such a negative noun.  ..
Read More