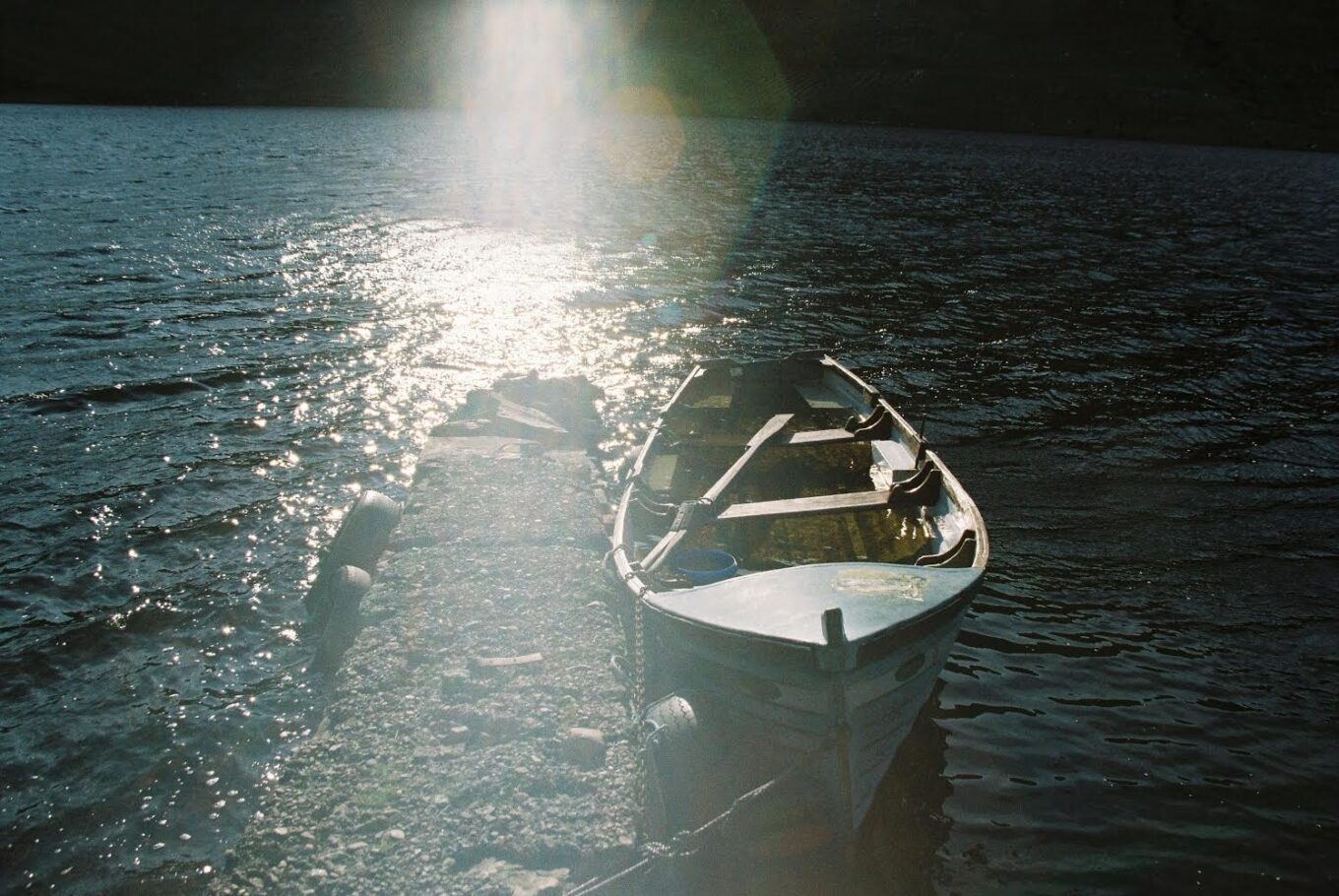 Craggy rocks and gloomy caves,
The stony shore, its glistening waves
That roll and fall and tumble and twist and turn and slowly, silky, smoothly sweep across the
shore.
The larks above do freely soar,
Nestled in their rocky lair.
The sea, its spray, the salt, the air,
The swell and surge, the cries of gulls.
The sound that lulls and soothes and does deceive
Of hearts in history that grieved.
Like long ago, so say the tales
Granuaile, her ships did sail.
This cove in which the story’s told,
Her stones the fabric, inter-wove
The calamity, catastrophe, happiness, savagery
While now she sits in forgotten apathy, she once did witness heartbreak, tragedy.

Like years ago, in storm and surge, her wroth was fierce.
Her rocky teeth on ships did gorge, her fangs did pierce
The sides of ships, they tore and gored like bull with horns.
The sailors forlorn, forsaken amidst the screeching storm.
The greeting of death a gurgling screech, the thundering tide the beach did reach.

Such was how poor souls were lost
When foolish boats the rocks did cross
Until the coming of the day
When Bailey Rock did light the way so ships that sailed for Dublin bay
Could live and sail away
On troubled sea,
‘tis now consigned to history.

For when I now rest on quiet morn
Forgotten deaths I do not mourn
I sit and seek what peace I may
In a stony cove on Dublin bay.

Daniel Mooney is a student from Ireland, hailing from Naas in County Kildare. Away from academic studies, he writes poetry in his spare time taking particular inspiration from the works of Gerard Manley Hopkins among others. This particular poem is inspired by the story of Baily Lighthouse in Howth.