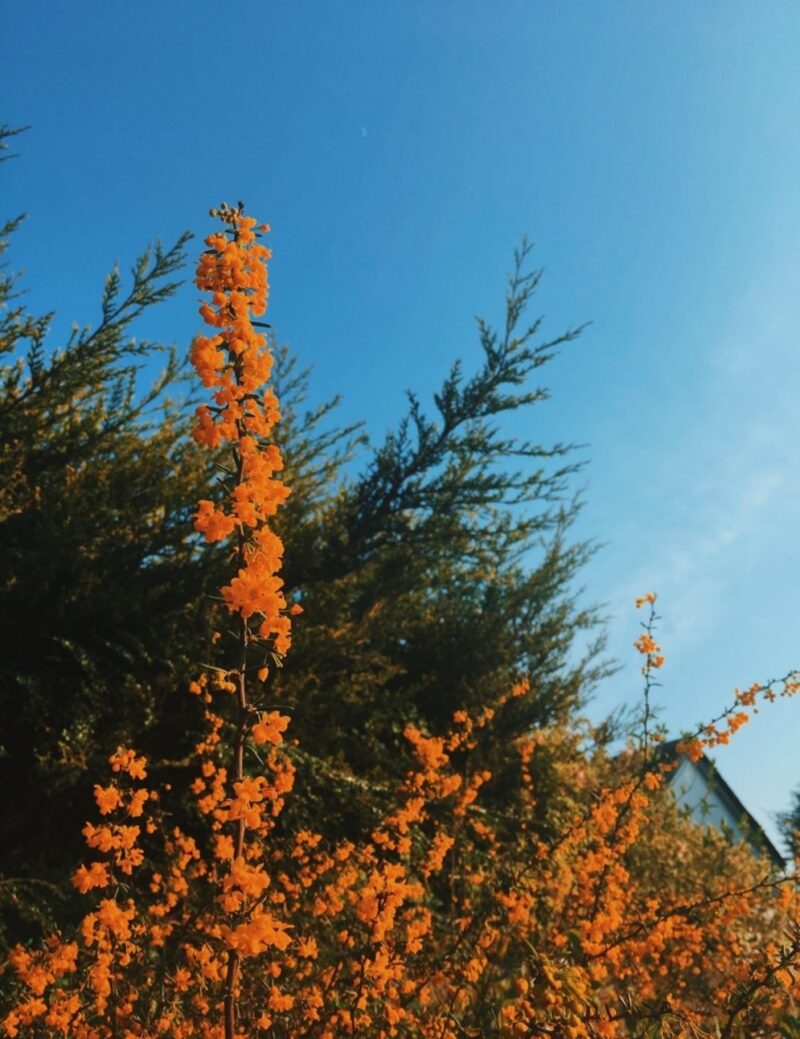 The wind blows a different way in Shillelagh.
The souls before me burrow to the crust,
unbecoming, dissolution to dust,
and their heat, stolen, burns through me.
I stand before their only mark on history.

We are alike. Generations under soil and sky
of soft-split toenails, ash lungs, hospital quiet—
born of him, of here, of paths, by me, untraced,
with stories of the apple’s imported caricature
held and munched as such; a warm land’s post-war
craze, sour to a teething state.

Mud suffocates
boxed bodies in sunken graves.
They wail to the living tune of one whose
eyes find epitaphs, clumsy names and faces,
hands back-bound to keep from breaching
earth to hold those who nurtured the concept of me,

mingled lineal fixtures and blended marrow
claimed by dirt that shouldn’t hold
them before their girl child,
bringing flowers as far as graveside
to atone for stolen time.

Rectification: make them more than they’ve been.
Birth sweeter fruit from the tomato tree—
you are more than one, than name, than gravestone—
and take the new-age tang. Spit the seeds.

Katie is a first-year student at University College Dublin, studying English with Creative Writing. Born and raised in Co. Wicklow, her work has been acknowledged by Mslexia and The Adroit Journal, and she has received an honourable mention from Teen Sequins.