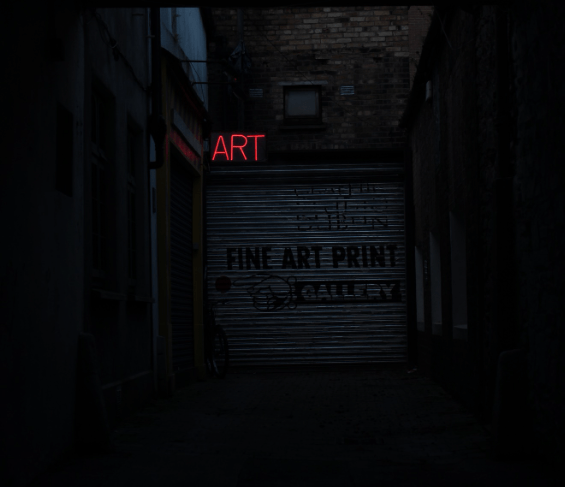 When hooded girls made hearts

Hot, cheap, for one day only.

A confectionary of sorts

In this, the city for all weathers.

Between downpours and sunshine,

When seasons of different length

Meant something, when time existed.

Days in search of nothing

But your new wardrobe and

Price tags the only casualty.

Once, twice, three times a week,

Nights with nuggets plus chips

And whoops, wrong side of town.

A pain, the effort, sure work’s

But actually, who knew?

For one day only.

Mark Jackson is currently a second-year creative writing student at University College Dublin, where he is a member of LitSoc. He has had one short story and two poems published in various editions of Caveat Lector. In early 2019, he was shortlisted for the Marian Keyes Young Writer Award and in late 2020, he was awarded Second Prize in the NUI Dr Henry Hutchinson Stewart Literary Scholarship in English.