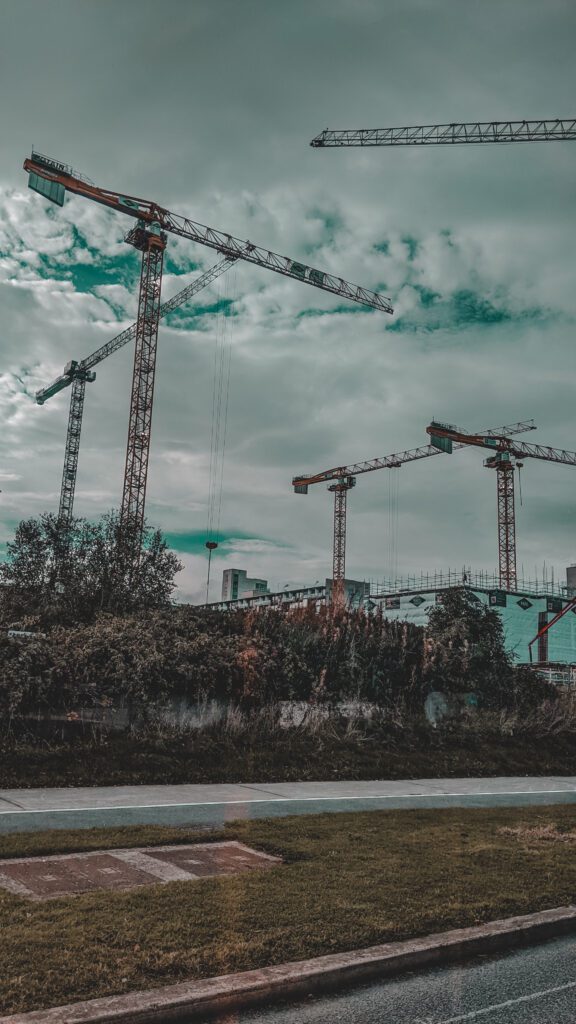 Google Photos just reminded me that it had been one year since that picture (the one with a man) was taken. The photo was taken at our construction site. I liked the frame and I’m a bit of a Wes Anderson fan, so it’s safe for you to assume I like symmetrical pictures. The second photo was actually accidental and it was taken in Sandyford, just a few days ago. I wanted to take a symmetrical photo, but I was in the bus on my way to UCD and I just clicked one when it stopped at a signal and that was the best I could make of it. Both these photos were taken using my phone and I probably like photography because I like films.