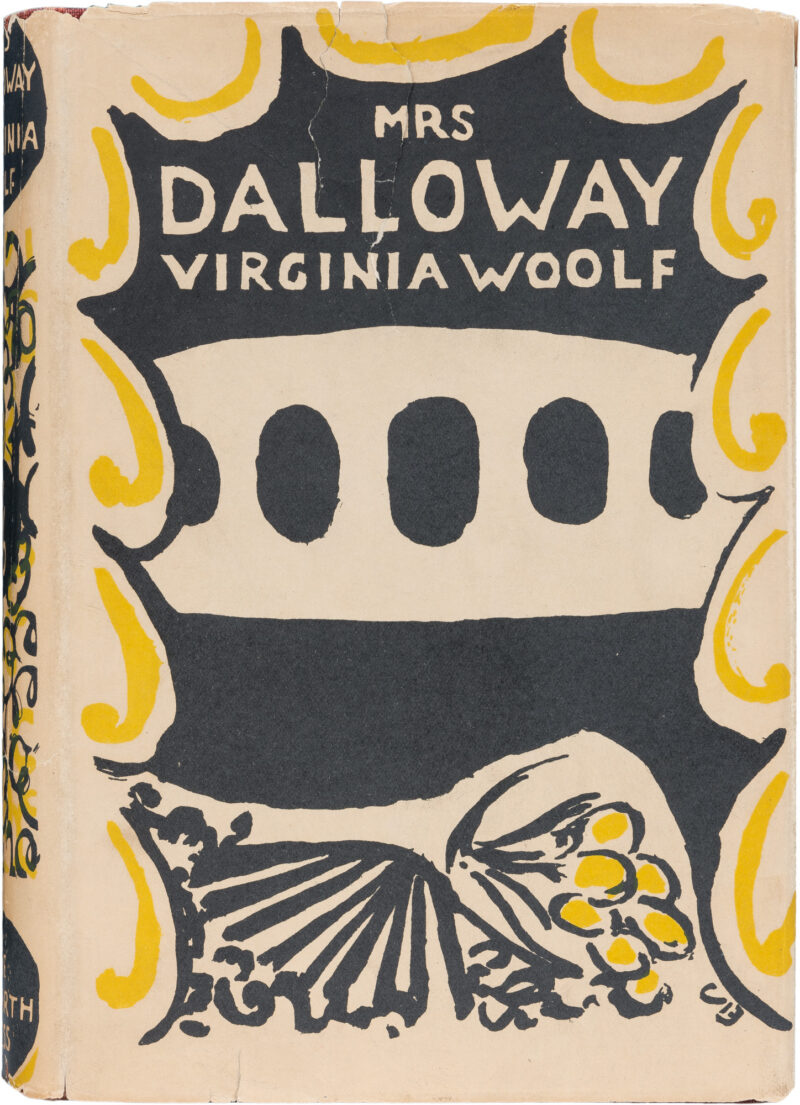 “Moments like this are buds on the tree of life.”

Reading Mrs Dalloway was like walking down Grafton Street; minding your own business and running errands, but with the added bonus of hearing everyone’s thoughts as they pass by. Mrs Dalloway is one of Virginia Woolf’s most celebrated novels and arguably her best. In what originally appears to be a feminine quest to buy flowers in a world wasted by the aftermath of a war, in just over one hundred pages, Woolf manages to defy expectations and create a modernist masterpiece.

Mrs Dalloway is a story of one day, yet this day is carried to extraordinary lengths as Woolf explores her character’s inner lives and expresses their stories through streams of consciousness. Clarissa Dalloway and Septimus Smith, both experiencing two very different days, mirror each other throughout the story by their similar struggles with mental health. Woolf was ahead of her time in this regard. Published in 1925, she delves into taboo issues such as war veteran, Septimus’ struggle with post-traumatic stress disorder, an issue that wasn’t recognised until the 1970s.

In what was originally titled ‘The Hours’, Mrs Dalloway uses the concept of time throughout her novel to add depth to her character’s struggles. Both Clarissa and Septimus are in a race against time, both of them forced to hide their personal concerns in order to be accepted by the society of their time, and both with a decision to make at the finishing line, albeit with drastically different outcomes. I thought Woolf’s ability to bring to light an array of issues in such a short time-frame was extremely impactful as it emphasized the small but important moments in someone’s day. As Woolf quotes in the book: “Moments like this are buds on the tree of life.”

This novel and this one day of Clarissa Dalloway’s life has stuck with me since reading it many years ago. I found it intriguing how a story based on just one day could captivate a reader and make one so invested in characters we only briefly meet. Woolf’s modernist style and ability to include such contemporary issues makes her novel timeless and proves why her work is still iconic to this day. Mrs Dalloway changed me as both a reader and a writer, and was the first of the many Virginia Woolf novels that I’ve read and still hope to read.