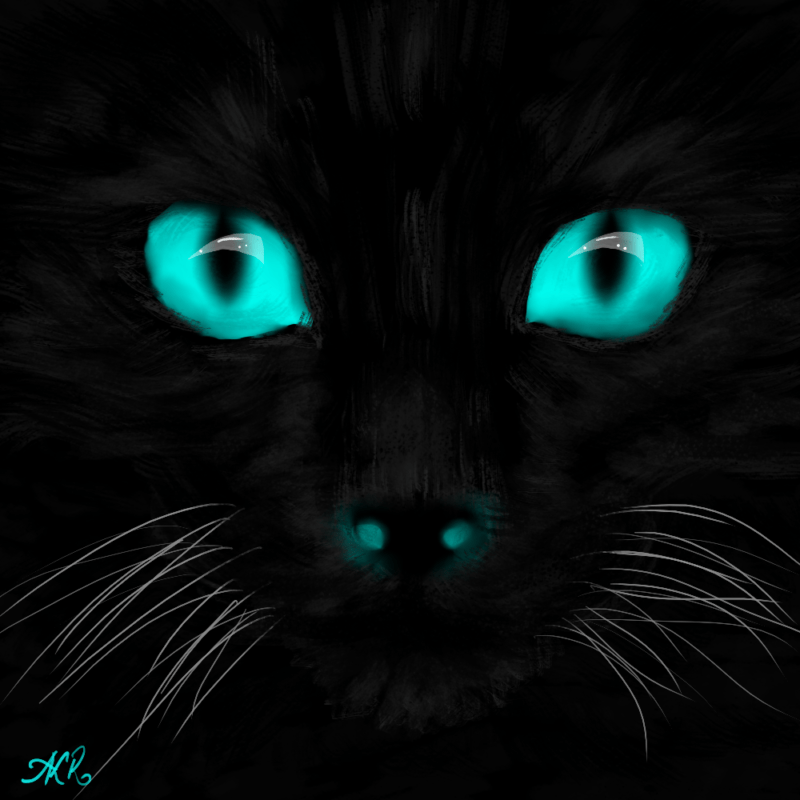 I always wondered what became of Nonso. My fondest memory of him reels back to one of the countless times we blatantly disobeyed my grandmother’s instructions in her absence.

He had completed his chores at about 2 p.m. He, my brother, and I were persuaded to play football by the children of my grandmothers’ tenants on the ground floor. We headed downstairs with pretentious scowls, playing one game after another, mounting nails that never met their use, under bricks and convincing each other to sit.

It was well into a boring game when in an unfortunate turn of events, Nonso kicked the ball into a neighbour’s window. Without giving it a second’s thought, we all took to the cover of our flats, damage was almost certain. We went about the rest of the day in humoured fear, making jokes about what grandma would do to Nonso and how much heat he would get.

The day dragged to 6 p.m. and the reality of what was to come rapidly dawned on us. Shortly after, grandma’s horn could be heard and Nonso moved swiftly to open the gate and welcome her. When she got upstairs, my brother and I greeted her with all dutifulness, although avoiding eye contact. She sat down to be served her meal and after her meal, what seemed to be a passive rebuke unfurled into full rage over a call she received from the owner of the victim window before her return. The same neighbour I foggily remembered Nonso apologising to shortly before her arrival.

She was outraged and told Nonso to get her cane, after which she met him behind the hallway curtain to meet out his punishment of 30 strokes. I remember the light from the T.V. set being drowned out by the shadows of the beaded curtain and Nonso’s yelps after number 12. We could not reach out to beg for him because we too were at risk for our outright disobedience, and so we sat in silence with the hallway in sight; we could see nothing beyond the beaded curtain.

Things began to fizzle back to reality as she walked back into the living room and she calmly announced that she was retiring to bed, a tone alien to the woman who had just been behind the beaded curtain. I still could not look her in the eye as she made sure to remind us to have our evening bath. Nonso remained scarce for the rest of the night.

The next morning, we awoke to a jovial-as-usual Nonso; it was as though the events of the previous day had been nothing but the workings of a child’s imagination. As I watched him respond to  “Mama’s” call with a refined sense of duty and share sincere laughs with her, I tried to rationalise the disposition of a 16-year-old boy, being only 8. But I could only envy him, envy his ability to let go, to not bear a grudge.

On our next visit, we were met with Nonso’s absence and were told he had been sent back to the village because he had “grown wings”, in my grandmother’s words. I never heard anything of him until a few years back when I overheard my grandmother on the phone with my mother. She mentioned a young boy who had lived with her contacting her in excitement to announce an achievement.

Needless to mention, my interest was piqued. Could this be Nonso? What was the achievement… a house…spirituality…a car… a degree? My homework had lost my attention. My mother, with a knowing smile, reiterated the words ‘third wife’ and shock masked me. How old was he? Married?  When? Third wife? How? Why are they so excited?

Clarity came eventually; Nonso was a teenage boy my grandmother had brought to the city to help out with chores. She had extended the conditions of his stay to sponsoring his secondary school education, while feeding and clothing him, before sending him back home because he had become her oga*. An equal exchange, not that I could tell.

He must have learned a trade or resumed farming. In truth, marrying three wives was no small feat; it would mean he was wealthy and considered highly reputable within his community. His reality differed greatly from mine, but his version of success was something to be celebrated.

*Oga:  An employer, master or an individual occupying a respectable/senior position. It may be expressed as sarcasm in some contexts.

Bulutito is a twenty-one-year-old Biosciences with Biopharmaceutical student at IT Carlow. She enjoys writing and photography thoroughly. In the past year, she has made conscious and intentional efforts to advance her creative skills. Bulutito chooses to tell stories reminiscent of who she is, where she is from and what her experiences are.